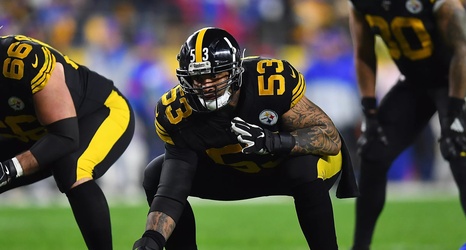 The Steelers had a decent showing when it came to NFL Network’s Top 100 Players of 2020, landing three defensive stars on the annual list. Defensive tackle Cameron Heyward was ranked 84th, safety Minkah Fitzpatrick 35th, and outside linebacker T.J. Watt 25th.

The “Top 100” carries much more weight than average power rankings, as it’s put together completely by NFL players. Having actually lined up next to those on the list, NFL players have the most credible opinions when it comes to such rankings. The list garners attention from players and fans alike as it shows who has gained the most respect among their peers.