Steelers know firsthand why good character is so important 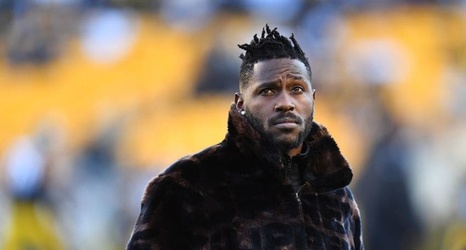 PITTSBURGH, PA - DECEMBER 30: Antonio Brown #84 of the Pittsburgh Steelers looks on during warmups prior to the game against the Cincinnati Bengals at Heinz Field on December 30, 2018 in Pittsburgh, Pennsylvania. (Photo by Joe Sargent/Getty Images)

After everything they’ve gone through over the past few years, the Pittsburgh Steelers know as well as anyone why good character is so important in the NFL.

Recent allegations involving three-time All-Pro Safety, Earl Thomas, remind us just how important character is in the NFL. Despite all of Thomas’s accomplishments throughout his future Hall-of-Fame career, fans won’t soon forget him flipping off his coaches in Seattle after he was carted off the field and his cheating scandal recently reported by TMZ.