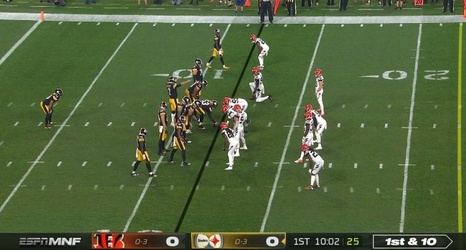 At this point, it seems easier to rattle off the NFL teams who haven’t had anyone opt out yet. That’s because it’s true. According to CBS’ Opt Out Tracker, 22 teams have had at least one member of the roster choose not to play in 2020 either as a voluntary opt-out (several had new families they wanted to protect) or because they themselves were high-risk due to an underlying medical condition.

The Pittsburgh Steelers are on the short list of teams who’ve yet to have a player sit out the season. As of this writing, they join the: 49ers, Bucs, Cardinals, Chargers, Colts, Dolphins, Falcons, and Raiders.