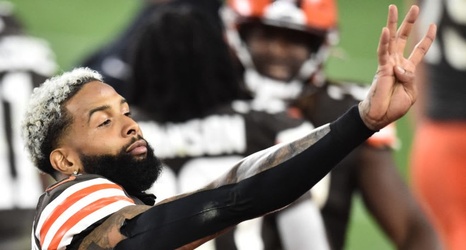 The Steelers injury list is much more manageable than the Browns as Cleveland has six players who are questionable to play as well as four who are out.

The Steelers have two players out for Sunday as it has been confirmed that David DeCastro and Diontae Johnson will be watching from the sidelines. Those guys are good players but they will be relieved by quality rookie backups in Kevin Dotson and Chase Claypool. Both have been surprisingly impressive when called upon this season.