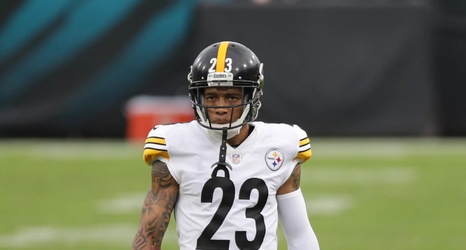 In what would normally be a players’ day off before starting practices for the week, the Pittsburgh Steelers are more than half way through their preparation for their Thanksgiving night matchup with the Baltimore Ravens. With it being a Thursday game and three injury reports necessary by Wednesday, the Steelers are already having to release their second injury report for Week 12 courtesy of the Steelers PR Department.

Running backs Trey Edmunds and Jaylen Samuels were still listed with their leg injuries while Jayrone Elliott was still not practicing due to an illness in Monday’s estimated injury report.