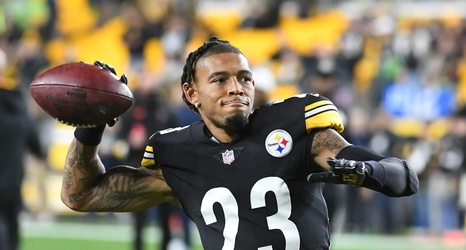 The Pittsburgh Steelers are coming off an extra three days rest and are returning to Heinz Field to kick off the final quarter of the season. As the Steelers take the practice field for their second time of the week to prepare for the Tennessee Titans, one new name was on the injury list. In the second injury report of the week courtesy of the Steelers PR department, there were two players who were limited and three who did not practice.

The biggest news from this injury report may be the return of cornerback Joe Haden who has missed the last four games.