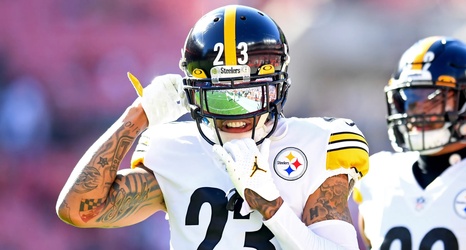 The Pittsburgh Steelers are preparing for their second AFC North road game of the 2021 season despite it being Thanksgiving. As the Steelers take the practice field for their second time of the week to prepare for the Cincinnati Bengals, one new name was on the injury list. In the second injury report of the week courtesy of the Steelers PR department, there were three players who were limited and three who did not practice.

As a reminder, Ray-Ray McCloud will not show up on the team’s injury report.