Steelers Injury Report: David DeCastro one of 10 Steelers who did not practice Wednesday 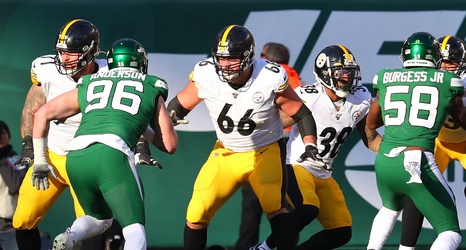 One week into the NFL season, the Pittsburgh Steelers are thankful to be 1-0 after their win over the New York Giants on Monday, but the injury concerns along their offensive line will shape their game plan for the coming week. In the first injury report of the week courtesy of the Steelers PR department, David DeCastro and Stefen Wisniewski were among the 10 Steelers players who did not practice Wednesday.

DeCastro was the only member of the Steelers to miss Week 1 due to injury.