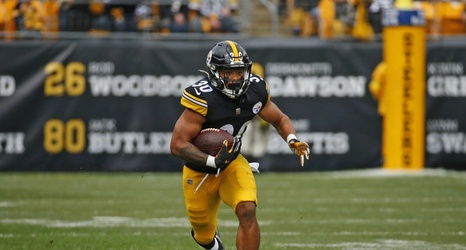 The Pittsburgh Steelers are once again trying to get back on the winning track, this time on the road in Indianapolis for Monday Night Football. As the Steelers took the practice field for their first official day of preparation for the Colts, there were seven players who did not participate while none were limited. In the first injury report of the week courtesy of the Steelers PR Department, four players missed due to injury while three others were coaches decisions.

In Sunday’s game, Jaylen Warren played only three offensive snaps before entering his hamstring and being ruled out for the game.