Steelers History: A Major Flop on the Way to the Super Bowl 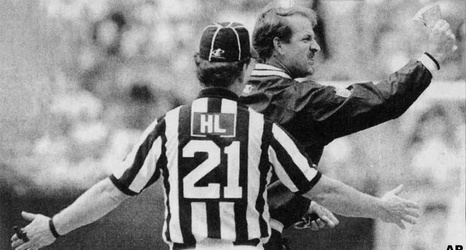 In terms of the NFL, the Jacksonville Jaguars are the new kids on the block having joined the league in 1995. The history with the Steelers show that the Jaguars are ahead 14-12 but recent form reveals that the home team usually take the honors in the contests.

As part of SteelerNationUK (SNUK), I was at the first game played between the teams in Jacksonville. SNUK had enjoyed a weekend in Pittsburgh watching the Steelers roll over the Chargers 31-16 and our spirits were high as we traveled south to spend a few days in Orlando before moving to Jacksonville for the game.