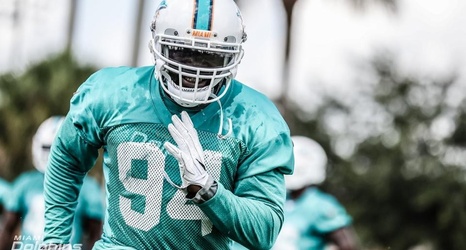 It’s going to be weird not seeing Sam Koch punt for the Baltimore Ravens moving forward as it seems like he’s been doing that for 20 years or more. On Thursday, Koch, the Ravens’ all-time leader in games played and one of the NFL’s most consistent punters, announced his retirement after 16 seasons. He now plans to join the Ravens coaching staff as a special teams consultant.

Steelers head coach Mike Tomlin certainly noticed Koch’s retirement on Thursday and that is evidenced by him giving a major tip of his cap to the Ravens longtime punter on Twitter.