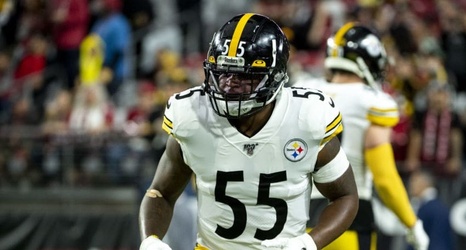 The Pittsburgh Steelers got some promising production out of a few of their rookies in 2019. Here’s why Pro Football Focus believes Devin Bush and Diontae Johnson will be breakout candidates this year.

When the Steelers trade up to nab the 10th overall pick from the Denver Broncos in 2019, we knew exactly what they were doing.