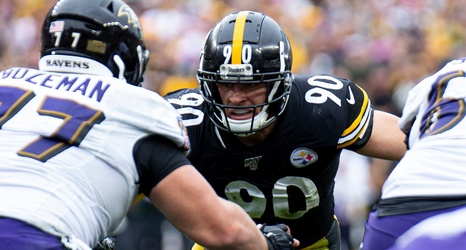 Now, however, the Steelers' path back to the postseason could be getting easier. Based on their current schedule, the Steelers' opponents for 2020 have an average winning percentage of .457, the second-easiest slate in the league.

The Ravens have the NFL's easiest schedule by this metric, which makes sense, given they'll draw the same weak NFC East and AFC South opponents the Steelers will, but they'll also face the 8-8 Steelers twice instead of the 14-2 Ravens (duh) as is this case with the Steelers.