Steelers have a fourth coach not returning for the 2021 season 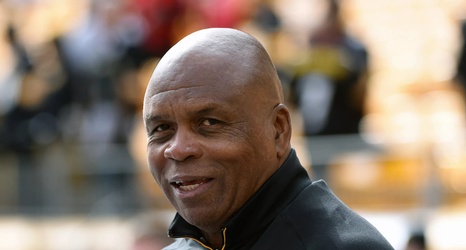 Changes to the 2021 Pittsburgh Steelers coaching staff came fast and furious just a day after head coach Mike Tomlin held his end of the year press conference. After the Steelers have not renewed the contracts of offensive coordinator Randy Fichtner, offensive line coach Shaun Sarrett, and defensive backs coach Tom Bradley, another coach is not returning for the 2021 season.

We have announced the retirement of long-time tight ends coach, James Daniel.