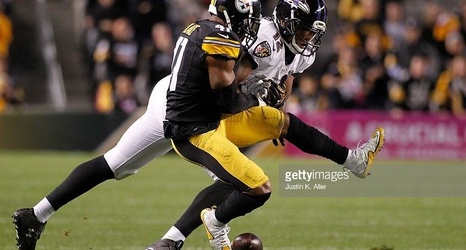 If you want to understand how seriously Steelers’ fans hate the new Acrisure Stadium name, there’s a literal petition to change its name. A Change.org petition with the goal of removing the Acrisure name has more than 5400 signatures and counting.

Daniel Sass, the campaign’s creator, wrote the following regarding the petition against the name change:

“Heinz Field is the only sponsored stadium that the team has ever played in. Previously playing at Three Rivers Stadium, Pitt Stadium, and before that, Forbes Field.

But now the Heinz Field sponsorship is no more.