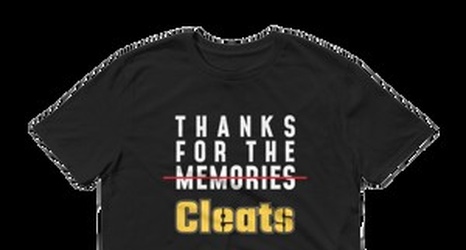 It’s been known as the best way to fully conclude one’s evaluation of a player is to see who that player becomes in three years. Either falling into the large pool of players that have maximized their lifetimes in the NFL or remaining on track to however much the sport has left to offer, it’s a pendulum swinging that grabs its participants annually.

The concept of value plays a heavy role here, as well. Did the team select a player that underachieved, overachieved, or up to expectancy based off when they were drafted? The Steelers are in a similar boat with former 3rd round pick DT Javon Hargrave, whose performance has exceeded expectations, & will now be a coveted option in the midst of a talented free agent DT class.