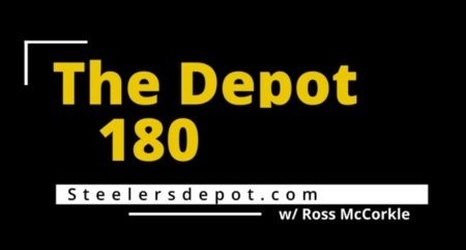 The Pittsburgh Steelers made two additions to their coaching staff in 2020, hiring Matt Canada as their quarterbacks coach and Ike Hilliard to be their wide receivers coach. Just one year into their tenure with the team, they arguably came close to losing at least one, if not both of them, as both ended up interviewing for offensive coordinator positions in other spots.

Given the amount of changeover that has already occurred, particularly on the offensive side of the ball, with offensive coordinator Randy Fichtner and offensive line coach Shaun Sarrett (and assistant Adrian Klemm) being let go and tight ends coach James Daniel retiring, it’s pretty important that they have at least this continuity.