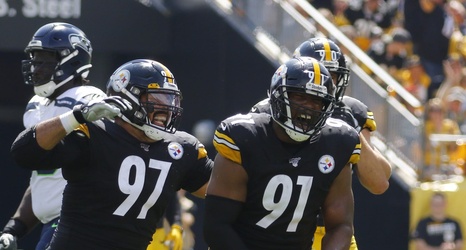 Is he underrated? Is he overrated? Many fans don’t know what to make of Steelers defensive lineman Stephon Tuitt anymore. Coming out of Notre Dame in 2014, it looked like Pittsburgh was getting a steal. The 6’6”, 303-pound defender fell to the second round of the draft in large part due to the foot injury he suffered in college.

Pittsburgh clearly had high hopes for Tuitt, as he became a full-time starter by his second NFL sesaon, and earned 6.5 sacks as a 22-year-old. However, injuries have really held Tuitt back from being the player the Steelers thought he would be when they gave him a lucrative new deal.