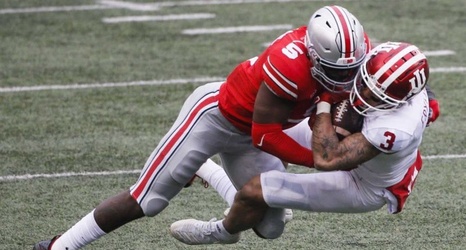 We’ve seen the Steelers reach for players in the past. Here’s a very realistic scenario in which they surprise us again in the 2021 NFL Draft.

Every April, we all get this idea in our heads of what the perfect Steelers draft looks like. For me, this would be a draft that has Pittsburgh going the ‘best available player’ route and doesn’t include taking a running back in the first round (which goes against what many fans want).

While the Steelers have had some impressive draft classes in recent years, they’ve also had a few in between that left us scratching our heads or perhaps even hurling something at the television.