Steelers decide to keep an extra inside linebacker active to help the defense vs. the Bengals 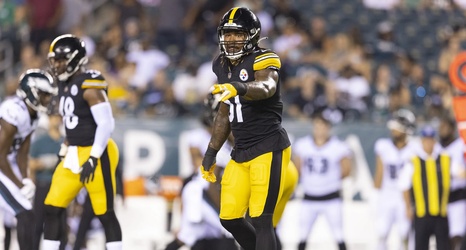 The Pittsburgh Steelers have released their inactives for their Week 3 matchup against the Cincinnati Bengals. With four players already ruled out due to injury, there were two players elevated from the practice squad on Saturday in order to help cover the loss. With seven players needed to fill out the list instead of five like the last two weeks, there are three healthy scratches. The Steelers full inactive list comes courtesy of Joe Rutter of the Pittsburgh Tribune-Review.

Unlike last week, the Steelers don’t have any players carrying an injury status who were in doubt for Sunday’s game.