Steelers could repeat their draft strategy from 2012 this April 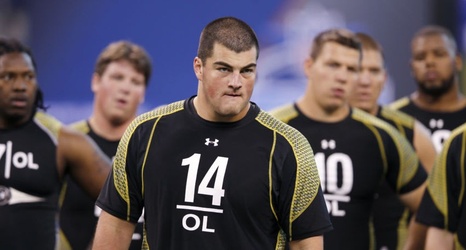 The Steelers doubled up on offensive line help early in the 2012 NFL Draft. Here’s why we could see them do the same in 2021.

For as much as analysts are mocking an offensive lineman to the Steelers in the first round, you would think that they would invest more at the position. Since taking Jarvis Jones in 2013, every single first-round pick by Pittsburgh has been used to draft a defensive player (including the pick that was traded for Minkah Fitzpatrick in 2019).