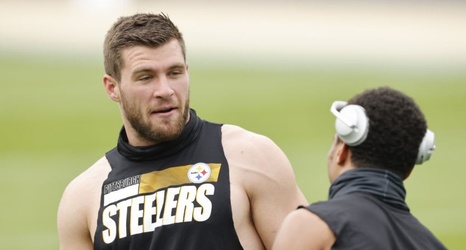 The Pittsburgh Steelers have two fantastic defenders. Here’ why T.J. Watt and Minkah Fitzpatrick will have a chance to go down in history.

After the dominant defenses of the 2000s, the Steelers had a dry spout on talent for a few years. The league’s most intimidating defense lost Troy Polamalu to retirement in 2014, and James Harrison was washed up at this point.

A few years earlier, this was the most dominant defensive pairing in all of football.