Steelers bring in a former Pro Bowl guard for a visit 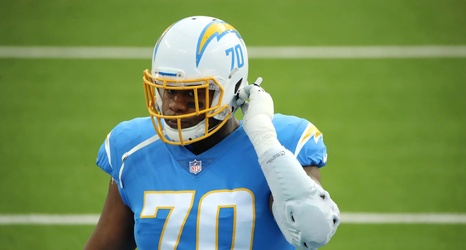 Even though the Steelers offseason activities concluded on Thursday after the final day of mandatory minicamp, it does not mean the team would stop looking to improve the roster for 2021. According to ESPN’s Adam Schefter, the Steelers visited with former Carolina Panthers and Los Angeles Chargers’ Pro Bowl guard Trai Turner on Friday.

Five-time Pro-Bowl guard Trai Turner wrapped up a visit today with the Pittsburgh Steelers, per source.

Turner spent his first six seasons in the NFL with the Carolina Panthers after being drafted in the third round of the 2014 NFL draft.