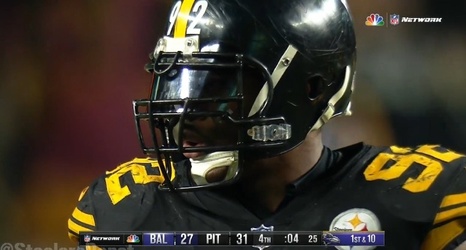 The 2020 offseason should prove to be an interesting one for Pittsburgh Steelers fans as it as much looks ahead to its future while also celebrating its past. Thanks to the 100th anniversary of the league, and the introduction of the Centennial Slate, Steelers fans know that they will be celebrating the enshrinement of at least two of their own this Summer, and perhaps up to four.

Troy Polamalu is in his first year of eligibility, and the consensus seems to be that he should get in right away. Alan Faneca’s prospects are not as bright, but still very much in the realm of possibility, where he will be competing with two other offensive linemen among 15 finalists for five spots.