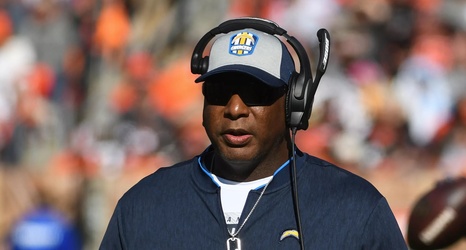 Roberts played five seasons in the NFL as a tight end from 1988 to 1992. After three seasons with the Kansas City Chiefs where he was drafted in the eighth round of the 1988 draft, Roberts went on to finish his career with the Dallas Cowboys. With 48 receptions for 450 yards and two touchdowns over his career, Roberts appeared in 80 regular-season games and started 36.