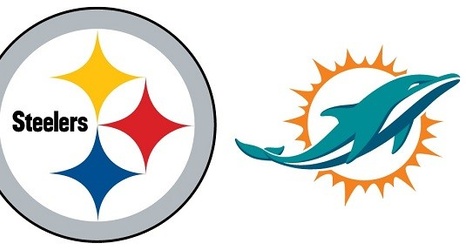 The off-season hype train for second-year Pittsburgh Steelers outside linebacker Alex Highsmith continues to roll down the tracks at a high rate of speed.

On Thursday, CBS Sports’ Jason La Canfora added to the off-season hype for the second-year pass rusher poised to take over for Bud Dupree in 2021, labeling Highsmith as the one AFC North player set for a 2021 breakout.

Highsmith was previously tabbed as one of the under-the-radar breakout candidates for 2021 by CBS Sports’ Tyler Sullivan, so it’s clear CBS Sports is on the same page regarding Highsmith throughout the company.