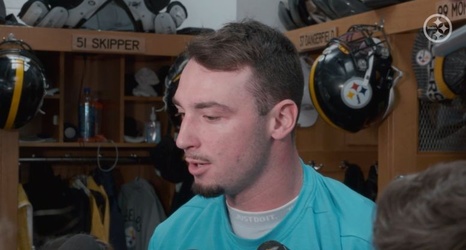 This week’s Wednesday update reflects the signing of two more player to the team’s offseason roster so far this week. Those two players signed so far this week are wide receiver Dan Chisena and outside linebacker Quincy Roche, both to Reserve/Future contracts. Both players are scheduled to have base salaries in 2023 of $940,000 and both enter the Rule of 51 for March 15 because of that.