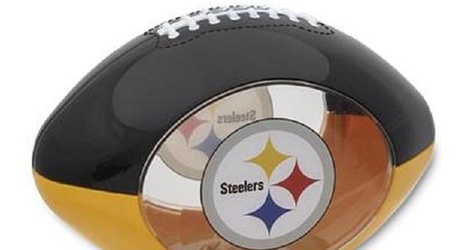 Pittsburgh Steelers general manager Kevin Colbert recently indicated in an interview with Missi Matthews of steelers.com that the team is now likely done in free agency. That’s not overly surprising, however, as the team is now once again very close to the salary cap limit after signing free agents Derek Watt, Stefen Wisniewski and Eric Ebron, in addition to acquiring Chris Wormley via a trade. So, just how much salary cap space do the Steelers have left as of Thursday afternoon?

First, you should probably know that the NFLPA is finally updating their league salary cap page once again as of Wednesday.