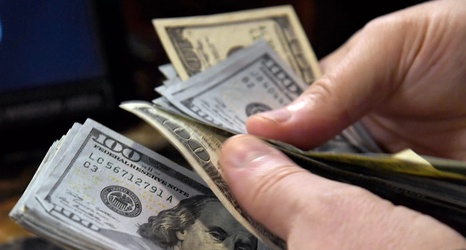 The start of the 2019 NFL season may still be several months away, but there are already plenty of markets to bet on after Las Vegas sportsbook operator CG Technologies unveiled their individual team win totals for the upcoming season. However, as per the numbers released by The lines.com, it would appear that the bookmaker does not have too much faith in the Pittsburgh Steelers this year.

An opening total of just nine wins is far from inspiring, matching the disappointment of 2018, with a repeat performance sure to see the Steelers miss the playoff for a second year in a row.