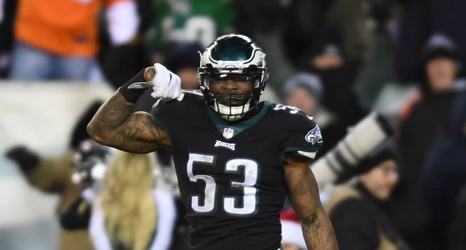 The Pittsburgh Steelers defense needs to upgrade if the team is to make it to the Super Bowl. Inside Linebacker is a definite concern, but with Bud Dupree considered by some as a disappointment, James Harrison's departure, Art Moats a FA and Anthony Chickillo a RFA...Pittsburgh may address the edges as well. Here are OLB's available in free agency and whether or not they would be considered a Steeler option.

Ford has been inconsistent for Kansas City. He looked like a world beater in 2016 with ten sacks, but his other three years were subpar for the 2014 first rounder.