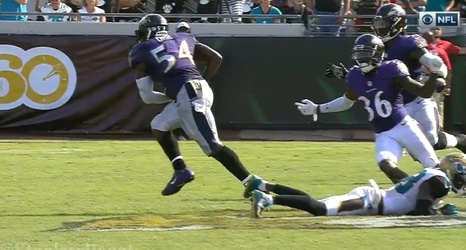 There will be a celebrated return to Heinz Field on Sunday afternoon, when the Pittsburgh Steelers host the Cincinnati Bengals in Week 3. An under appreciated an integral part to the Steelers’ defense over the last four seasons, slot cornerback Mike Hilton will return to Heinz for the first time since signing with the rival Bengals this offseason.

With that return will come the celebrations before the game, as players catch up with their former teammate and fans get a chance to see a player who called the stadium home since 2017. The on-field milling around won’t be short of it, either.