Stats Study: Is It Time To Correct Our Scoring? (Part 1) 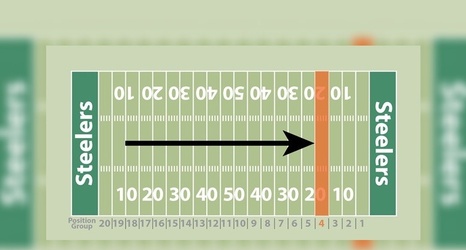 As the pitch bounced off the dirt and into the catcher’s mitt, the fans could see his disappointment from across the TV screen. Ball four was called and the batter walked to first to load the bases with the score tied at the bottom of the ninth. The manager walked up to the mound to begin the ritualistic process of switching pitchers to try to save the game. While the walk on music was loud and the fans were cheering, the reliever ultimately gave up a single and lost the game.

Although the baseball game was lost in the hands of that reliever, fans and the scorecard understand that the run given up and the loss is charged to the preceding pitcher.