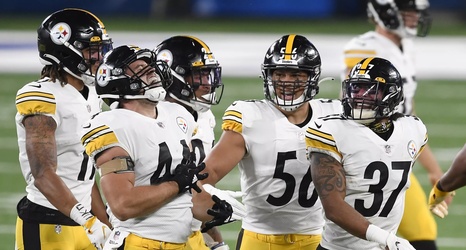 The Steelers week one snap counts were mostly what you would expect, but there were a few surprises. Rookies and new players got to play, some due to injury, while other players never left the field. Let’s take a look.

Some interesting numbers stand out on those lists, Diontae Johnson and JuJu-Smith Schuster led the way with 55 snaps each at WR, with James Washington and Chase Claypool the third and fourth respectively. Wide receivers totaled 166 snaps, or 2.