Skate report: 'It's going to be emotional' for Hornqvist 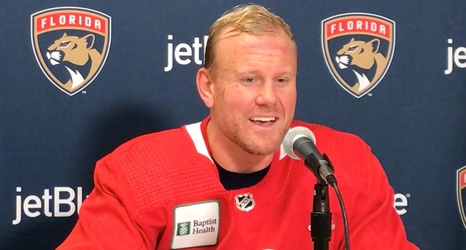 He intends, Patric Hornqvist vowed, to approach this game the same as every other he has played in the National Hockey League.

Which is to say, with the ferocity of a wolverine who has a toothache and a grudge.

For when Hornqvist and his Florida teammates face the Penguins tonight at 7:08 at PPG Paints Arena, it will be his first game in the building since the Penguins traded him to the Panthers in 2020.