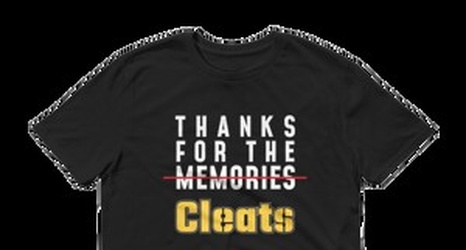 Sunday’s training camp practice was one that Steelers fans will wish they wouldn’t have missed. There were a number of splash plays and big hits that could be noticed from anywhere on the grounds.

There were both positives and negatives to note from yesterday’s practice. JuJu Smith-Schuster and Ola Adeniyi were the two biggest standouts.

JuJu was making one acrobatic catch after another, and it didn’t matter who was covering him. Though he struggled to separate at times, JuJu displayed excellent body control and ball tracking ability.

Ola Adeniyi isn’t nearly as well known as the budding star receiver, but he may have been the best player in a yellow practice jersey yesterday.