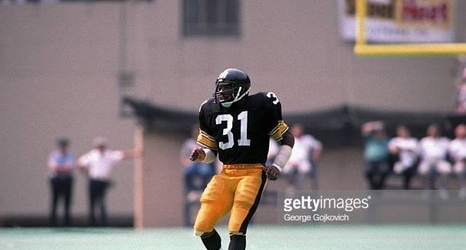 The Pro Football Hall of Fame Centennial Slate Finalists for the Class of 2020 were announced on Thursday and includes three former members of the Pittsburgh Steelers. Former Steelers safety Donnie Shell is among the Seniors players, (which are players who have played more than 25 seasons ago), while former head coaches Bill Cowher and Buddy Parker are among the coaches selected who are eligible.

According to the Thursday announcement by the Pro Football Hall of Fame, a Blue-Ribbon Panel, comprised of many members of the overall Pro Football Hall of Fame Selection Committee, Hall of Famers, coaches, football executives and several leading historians, were asked to scrutinized the merits of nearly 300 candidates nominated for consideration as part of the Hall’s special Centennial Class of 2020.