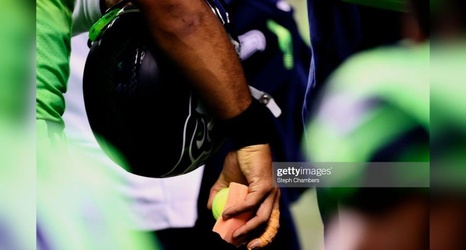 The Seattle Seahawks’ defense has been something less than excellent so far in 2021. They rank 22nd in points per game, dead last in total yardage, 30th in time of possession and plays per drive—and yet somehow mostly rank favorably situationally. They have the sixth-rounds redzone defense and are 12th on third downs. Perhaps why things aren’t quite as bad as they could be—but they are 2-3.

And now they are facing an immediate future without their franchise quarterback Russell Wilson, who for the first time in his entire professional career has suffered an injury that will cause him to miss time, the first game without him being this weekend against the Pittsburgh Steelers.