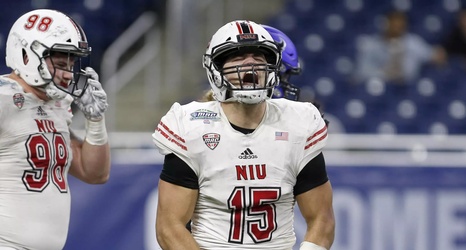 The Pittsburgh Steelers selections of Northern Illinois edge rusher Sutton Smith and Alabama defensive lineman Isaiah Buggs represent two late-round value picks who figure to be limited to reserve roles and special teams play in 2019, assuming they even make the final roster to begin with.

When reading the scouting reports written about them ahead of the draft, the experts seem to see two players who could have some potential in the right system, with both prospects expedited to see in a change to the position they were used to playing in college.