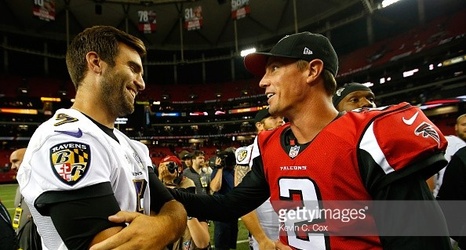 As we have been for several years now, we’ll break down the Pittsburgh Steelers’ opponent each week, telling you what to expect from a scheme and individual standpoint. Tom Mead and I will cover the opposing team’s defense. I will focus on scheme, Tom on the players.

The Titans’ run defense statistically hasn’t been good. They’re allowing an ugly 5.1 YPC, 29th in football. They’re also giving up 137 yards per game on the ground, one of the lower marks in football.