Scouting Report: Patriots Offense Can (And Will) Go Old School 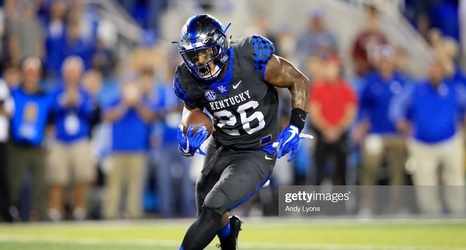 As we have been for several years now, we’ll break down the Pittsburgh Steelers’ opponent each week, telling you what to expect from a scheme and individual standpoint. Like last year, Josh Carney and I will cover the opposing team’s offense. I will focus on scheme, Josh on the players.

Admittedly, it is a bit difficult to delve into scheme for a Week One opponent, even if it’s one the Steelers know well.