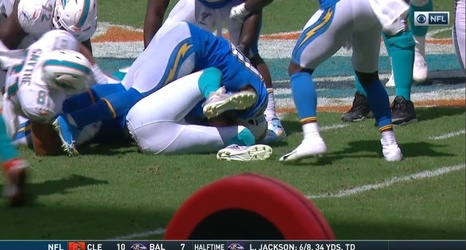 As we have been for several years now, we’ll break down the Pittsburgh Steelers’ opponent each week, telling you what to expect from a scheme and individual standpoint. Nick Farabaugh and I will cover the opposing team’s offense. I will focus on scheme, Nick on the players.

Today, our analysis of the Los Angeles Chargers’ defense.

It’s not a terrible group but certainly a vulnerable one. The Denver Broncos just gashed them for 191 in last week’s win over Los Angeles.