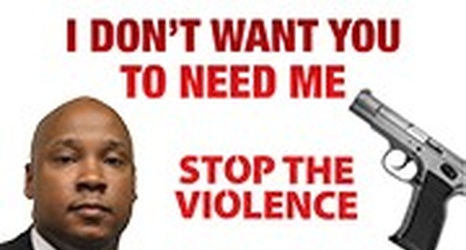 Good Wednesday to you Steelers fans.

There was a very interesting comment made by Mike Tomlin yesterday regarding the New York Giants and it may have made people do a double take. Tomlin said the Steelers were watching film of the Dallas Cowboys from last season in order to prepare for the G-Men. Actually this makes perfect sense. There is a very important piece from that Cowboys’ team now on the Giants’ team and he isn’t a player. New York’s new offensive coordinator is former Dallas Head Coach Jason Garrett. While the personnel is different, there will definitely be things that remain from Garrett’s overall scheme.