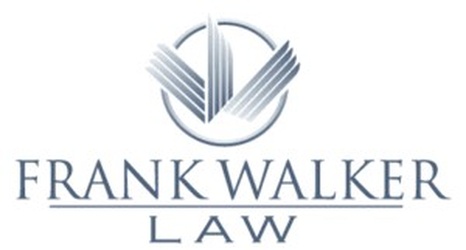 Good Monday to you Steelers fans.

Imagine being a young man who was talented enough to play college football but that talent didn’t get you drafted. Instead, you get offered a “tryout” with the New York Jets. That didn’t go well so you head to Pittsburgh… and you get yourself a contract. That’s what happened with Trevon Mason this past weekend. The former Arizona Wildcat defensive lineman has signed a deal with the Steelers after proving himself during this weekend’s rookie camp. To be blunt, this doesn’t mean anything. Mason could be let go a week from now because a different player becomes available.