SCB Steelers Quick Hitters: The “Not Going Away” Edition 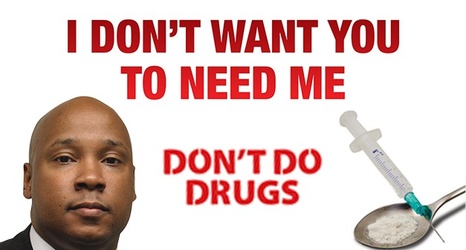 Good Friday to you Steelers’ Fans.

Cleveland defensive end Myles Garrett was reinstated earlier this week following what amounted to a six-game suspension for trying to bludgeon Steelers’ QB Mason Rudolph with his own helmet. Whether any of us believe Garrett was punished long enough really isn’t the question because this episode is not going to go away. Garrett was interviewed by ESPN’s Mina Kimes this week and he again stated that Rudolph called him the “N-word” which, according to Garrett, is why he reacted the way he did. As far as I know, Garrett and Rudolph are the only ones who know the truth and he each is sticking to their story.