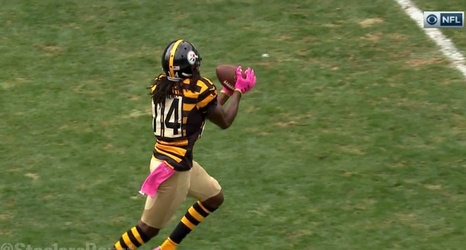 Over the course of the past several days, the XFL revealed their pool of players for their upcoming draft. As we did with the Alliance of American Football, we’re going to highlight a number of names in the group who have had ties to the Pittsburgh Steelers in the past. There are a lot of names, so I’m not going to strive for an exhaustive list. I’ll highlight some of the more significant names and then provide a list of the rest that I’ve found.

By my count, there are 11 players entering the NFL draft who spent time on the Steelers’ 53-man roster at some point:

Terence Garvin: An undrafted free agent inside linebacker who was a rookie minicamp invitee, he ended up spending three years on the roster.