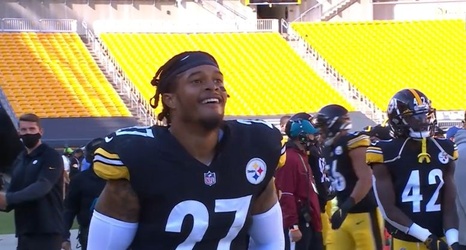 The Pittsburgh Steelers were really high on Marcus Allen, a safety from Penn State, coming out of the 2018 NFL Draft. They liked him so much that they pounced on him when he was available at the top of the fifth round, in a year in which they did not have a fourth-round pick.

It was also a year in which they signed two safeties in free agency and use a first-round pick on the position. They also retained one starter at the time in Sean Davis and a solidified special teamer in Jordan Dangerfield. In other words, it was hard to see where he would even fit on the 53-man roster.