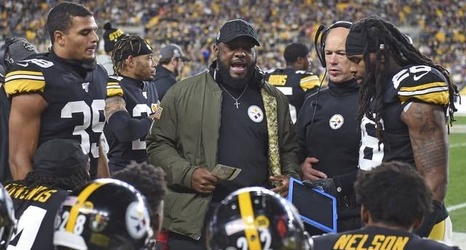 What football season would be complete without coaching rumors? What Pittsburgh Steelers season would be complete without Mike Tomlin rumors? Perhaps that’s the better way to put it. Last week, a former Steelers’ team official named Doug Whaley went on local radio in the Steel City and suggested that Tomlin could be off to USC. Former USC Trojan Carson Palmer suggested the same. Anytime you have a long-time coach in the same position for this long, rumors come to the surface.

Why It Makes Sense

Yeah, I’m going here first. If you really think about it, Tomlin may have several reasons to consider such a move.