Rooney: ‘We Are Hearing Good Things About The Likelihood’ Of Bill Nunn Being Voted Into Hall Of Fame For 2021 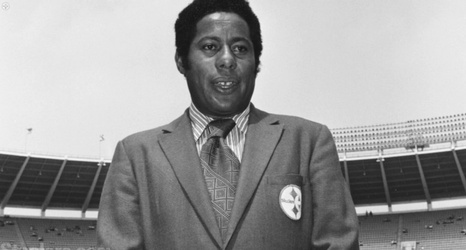 The Pittsburgh Steelers had three individuals named as part of the Pro Football Hall of Fame class of 2020, including two members inducted as part of the ‘centennial slate’. Troy Polamalu headlined the list of modern candidates as a first-ballot player. One of his predecessors, safety Donnie Shell, joined him as a senior candidate, and his first head coach in the NFL, Bill Cowher, was also selected.

They are all, of course, awaiting the opportunity to be formally enshrined, as the proceedings this year, which were set to take place in the first week of August, had to be postponed due to the coronavirus.