Roethlisberger, Watt Happy Vince Williams Went Out On Own Terms, But Will Miss Him In Locker Room, On Field 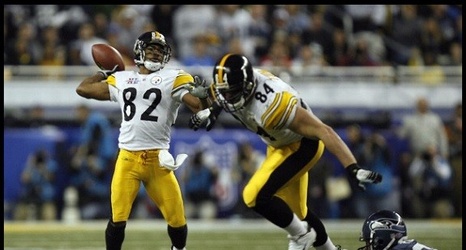 The Pittsburgh Steelers figured they had their inside linebacker room set. Then Vince Williams suddenly informed the team that he would be retiring, on the eve of training camp. And yes, it took everybody off-guard, especially his teammates, even those on the other side of the ball, like quarterback Ben Roethlisberger.

“I spoke to Vince about a week ago, maybe two, and we were both excited to come back”, he told reporters on Thursday. “And then I saw it. Shocked. I loved playing with Vince. What a great teammate, what a hard worker. A guy that, literally every time the ball was in his area he was gonna pop someone pretty hard, and he had some big hits in that stadium.