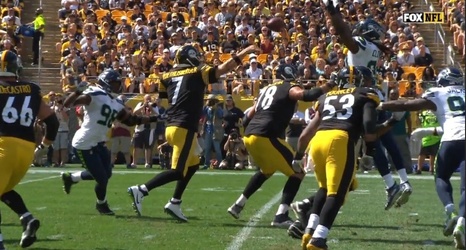 Mark your calendars. Just over one month from now, we should be getting some pretty big news on Ben Roethlisberger. Hopefully it’s a good one.

At his final press conference of the season, Mike Tomlin said while Roethlisberger’s rehab has been going well, he’s slated to have his next checkup in early February. That evaluation should give the team a clearer road-map to his recovery and when he’ll begin throwing again.

“I know that he’s due for an update somewhere around the 1st of February. A checkup that will be probably significant in terms of mapping out what’s next,” Tomlin told reporters.